Does the habit make the monk?

Does the habit make the monk? 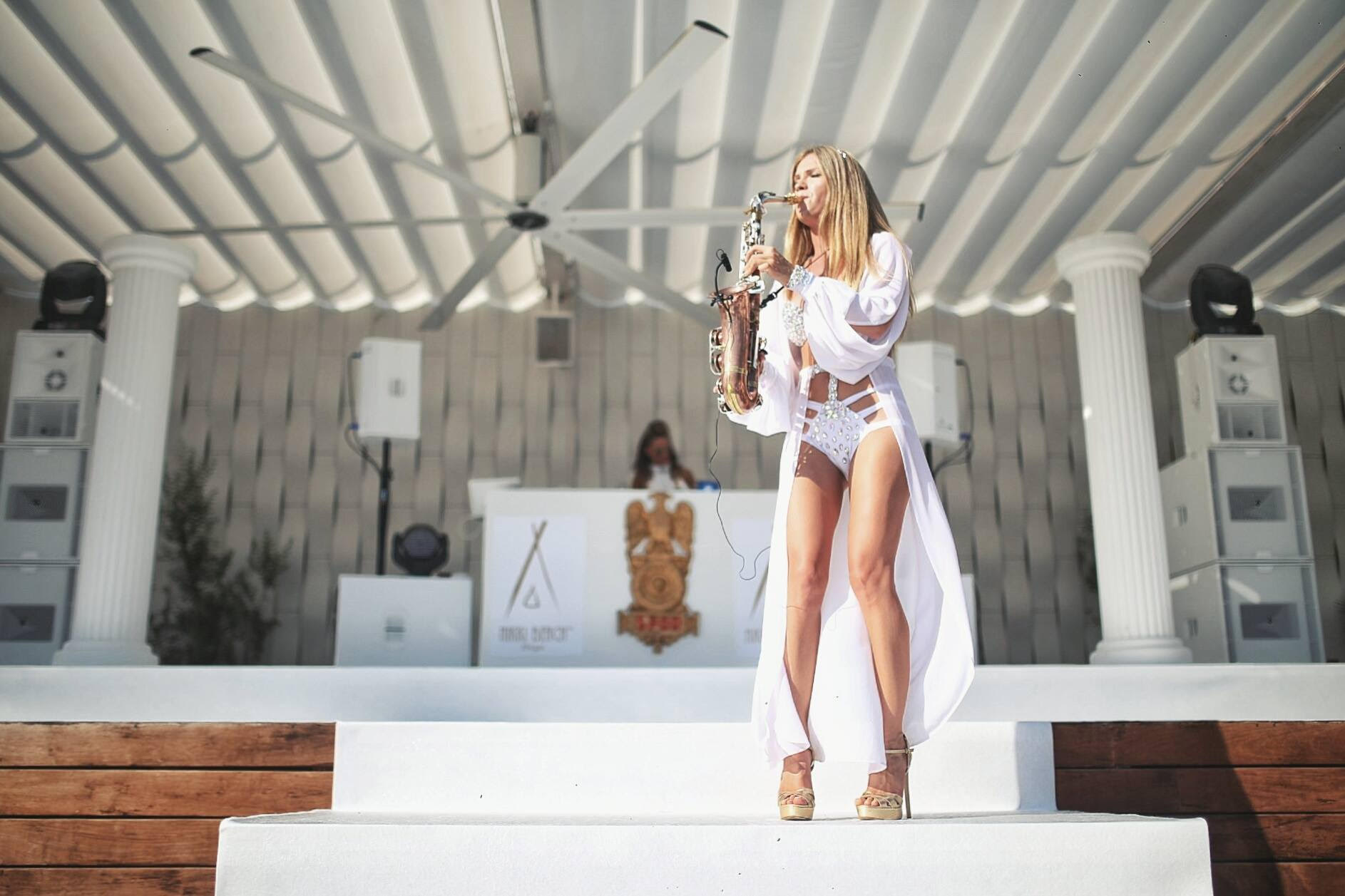 There is a saying that the habit does not make the monk, but the truth is that few of us would imagine a monk without a habit. By this I mean that although the appearance is not the only thing that matters, we cannot ignore the importance of physical appearance.

The image in an artist is fundamental. Can anyone imagine Madonna as queen of pop if in her concerts she would not have taken care of the last detail? Image is often calculated to the smallest of details. Which is why she stayed on the crest of the wave for so many years.
Anastasia McQueen does not compare herself with Madonna, they are different women, but what they have in common is their ambition and their great capacity of work. But Anastasia also knows the importance of taking care of her image facing the public and giving the best of herself in each concert. Like blond ambition, she does not give a stitch without a thread, but in this case the stitches and threads are almost real.

Anastasia has a strange hobby during her free time, which is to design her own dresses for her performances. Many, if not all the outfits you see her wear on the stage are products of her imagination. She knows that this is the true way to take care of her image in detail and for an audience to see how she sees herself.

Her image is very important, it conveys many things to the public: the idea of being at a party and that this party is important (a careful image, with good quality party clothes). In addition the costumes convey the idea of sensuality in all its dimensions (enjoy the senses, not only seeing a beautiful clothes, but also being able to appreciate their nuances, as the fun fringes of some of their costumes). They convey great respect, respect for all those who come to see her performances and deserve to see the best face of herself.
The next time you watch a video of Anastasia or one of her live performances, you sure cannot help but notice a little more about her clothes.