Lisa Simpson, the character who helped many girls discover the saxophone

Lisa Simpson, the character who helped many girls discover the saxophone 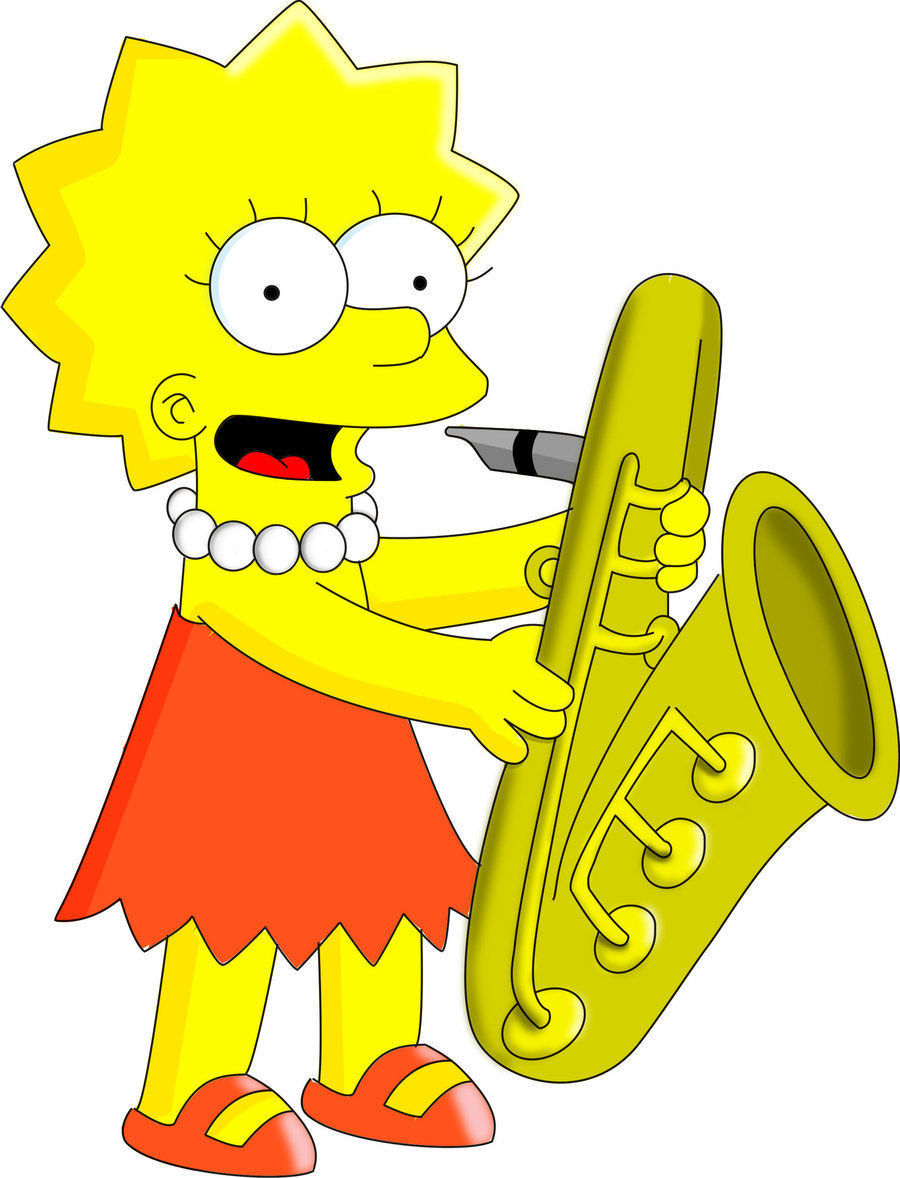 The Simpsons is undoubtedly the most successful animated series in the history of television with twenty-eight seasons having been aired to date. The famous family of yellow characters seems ready to beat all the records. Many people have grown up watching the adventures of their favourite characters every day at lunch time and so it is easy to see how they have influenced us in many ways: phrases we all copy and jokes that we know by heart. We even compare the characters of the series with the characteristics of real people in our lives. Lisa Simpson is the eldest daughter of the family, the most studious and sensible of them all, and she has a hobby that she loves more than anything else: playing the saxophone. In the series, we are told that she began playing at the age of three when her parents discovered that she was gifted and, as they could not afford to send her to a special school, they decided to encourage her gifts by buying her the saxophone that she asked for.

A clear influence on choosing the saxophone

Although the saxophone is a key instrument in certain musical styles, it is not one of the most popular instruments. Nor is it among the most in demand among women. But the fact that Lisa played the sax and was a girl, and a very intelligent girl no less, probably encouraged many girls to opt for this instrument.

Bill Clinton, former US president, has admitted to being a lover of the saxophone on many occasions, and he even had the chance to play in public. There are many other celebrities too who play the sax, such as Hugh Laurie, the famous Dr. House, who plays several instruments including the saxophone.

Today, it is common for girls who want to attend the conservatory to be attracted to more popular instruments such as the piano, guitar or violin. But, as happened to Anastasia McQueen, they often find that there are no more spaces for their chosen instrument and so they have to sign up for a different one. When this happens (as happened to Anastasia, who really wanted to learn the guitar), at first they may have an aversion to the saxophone. But perhaps, just like her, once they start to play the instrument and see what it is really like, they may fall in love with the saxophone, almost as much as Lisa Simpson or Anastasia McQueen herself.