Innovating with the sax as a way to advance in music

Innovating with the sax as a way to advance in music 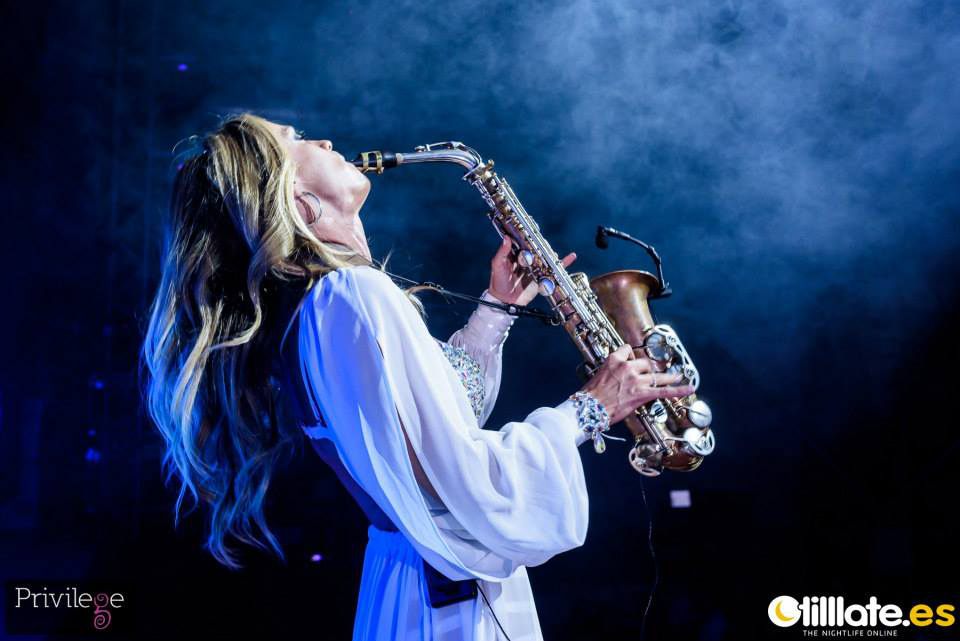 In the world of music all innovations are received with some distrust on the part of the purists. In the case of the sax, it should be added that the instrument itself was received with considerable mistrust when it was first presented in partnership with other instruments in orchestras and bands. It was considered to be a second rate instrument, without the elegance of others that had been in existence for a much longer time period.

Today, much of the music of the last two centuries can hardly be imagined without the sound of the sax, which has been present since the trends of 20th century music and which continues to play a prominent role in the XXI century. An instrument that has been kept alive and renewed in vigour throughout the ages, which has became one of the standard ingredients not only of Jazz, one of the most revolutionary musical movements of the last century, but also of Rock, the popular music par excellence of the entire twentieth century.

Without putting things in too complex a manner, it is safe to say that the sax has been able to form part of all musical styles and when it comes to Big Bands it has been revealed to be one of the most powerful instruments to use if we want to make people dance and to make them move like crazy to the rhythm of music.

People love sax music and it is clear that we can simply discount what many purists said at the time: that Jazz was not real music, that rock was just a fad or that club music was something very niche that could never be widely successful.

The sax in the 21st century

In the 21st century there is still a long way to go and much more music to discover. But the sax continues to open new avenues in the current trends of dance music. The combination of a saxophonist and a DJ works very well, as we can see in the case of Anastasia McQueen. People respond with enthusiasm to these musical experiments that make them enjoy themselves all night long.

Obviously, the purists have returned to speak and consider that this type of shows and music are not up to being considered as real music. But we have already seen the success that their predictions have had in the past and therefore, we smiled with some condescension when we heard them speak in this way.

Anastasia McQueen is one of several female saxophonists who, with their great skill set and their quality as musicians, are contributing to the way in which the saxophone is making its way into these new styles of dance music that are what most people nowadays prefer when they go out to dance.