How many years have you studied saxo in Spain?

How many years have you studied saxo in Spain? 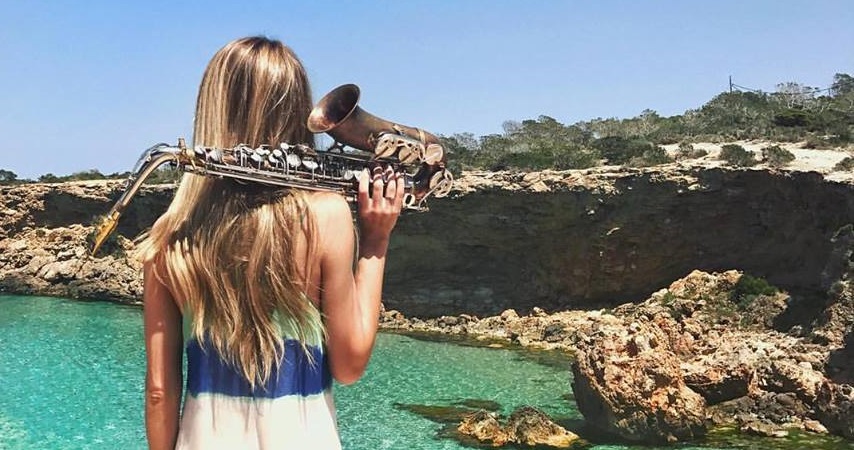 We have spoken on more than one occasion of how Anastasia McQueen spent part of her childhood and all her teenage years studying saxophone and who still continues to do so to advance in the handling of the instrument. But, would you like to know how are the official studies of this instrument in Spain? I tell you that they are no less sacrificed.

Children can enter a Music Conservatory from the age of eight to fourteen. To enter a conservatory you have to do an entrance test in which you are not asked to have previous musical knowledge, but you value your skills for music. By means of different tests, a court punctuates the sense of the rhythm, the musical ear and other values.

With the award awarded the student has to compete for the chosen instrument, something that is not always achieved especially with the most popular instruments, such as piano or guitar. In fact, many students arrive at the saxo “bounced” for not having obtained place in their first option.

Anastasia wanted to be a guitarist

Did you know that this was the case with Anastasia? She did the tests with the illusion of obtaining a place in guitar, but that instrument was complete and they gave the saxophone. At first, she was very upset, as would any child, but she says that in her first class, she already fell in love with the saxophone.

This is not always the case, even when the place is given on the instrument ordered in the first option, but when the spark comes, it is magic. The children will have to study a total of six years to get to finish the Elementary Degree, which does not give them any degree but if the basic knowledge of instrument.
After this, they will again have to prepare an entrance exam if they want to continue studies in the conservatory by opting for the Higher Degree. If they get a place they will have four years more studies ahead of them.

The majority of students finish here their saxo studies after nothing less than ten years of conservatory. But for others comes the most complicated. Those who want to become professional musicians have yet to perform a new entrance test to attend a conservatory in which they deliver the Professional Degree, which lasts five years. After the same it would play to prepare masters and doctorates as it happens in any other race. In other cases, such as Anastasia, this professional training is acquired directly on stage, studying on its own