Living on music is possible.

Living on music is possible. 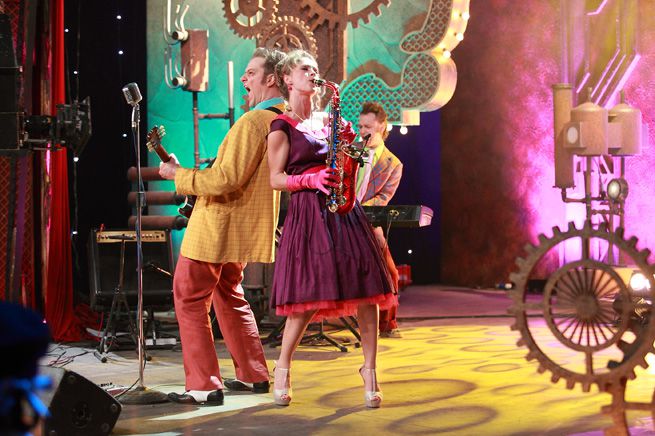 When some young people see the success of Anastasia McQueen, it is normal that they wonder it is indeed possible to live on music. The answer is yes. Many people manage to live on what their passion is, but that road is very hard, and only those willing to make a significant sacrifice will be able to reach their goal.

Living on music does not always mean being a super musical star. Anastasia McQueen is now well known, and her name is already popular to those who move in the music clubs. But before this, she has had a great journey in which, on more than one occasion, she worked as part of a group or an orchestra.

A vast majority of musicians work with others, and only a few reach a solo name. That does not mean that if quality and prestige are not recognized by the rest of professionals but to the general public, their names are not so prominent.

Many of the people, who finish their music studies in higher conservatories, aspire to play in classical music orchestras. It is one of the most standard outlets for such musicians since that is what they have prepared throughout their lifetime.

In the conservatories, classical music and, to a lesser extent, jazz and folk music are taught. The young people, who stand out and have a special love for their instruments, are oriented to play with young orchestras, or those formed within the conservatory itself.

Many musicians end up securing the job positions to teach young people in the universities. Some even become scholars of music and the history of the music instruments, or work in collaboration in other areas of studies, such as the relationship between music and art.

Teaching and studying is another output for many professional musicians who, on occasion, combine their professional careers in orchestras with the development of jobs or private classes.

A minority achieve the success of being famous musicians, in the style of Anastasia McQueen. She has managed to make a name by playing commercial, popular and dance music in her club shows, always accompanied by the best DJs.