Discover the XAXA Restaurant in Ibiza with Anastasia

Discover the XAXA Restaurant in Ibiza with Anastasia 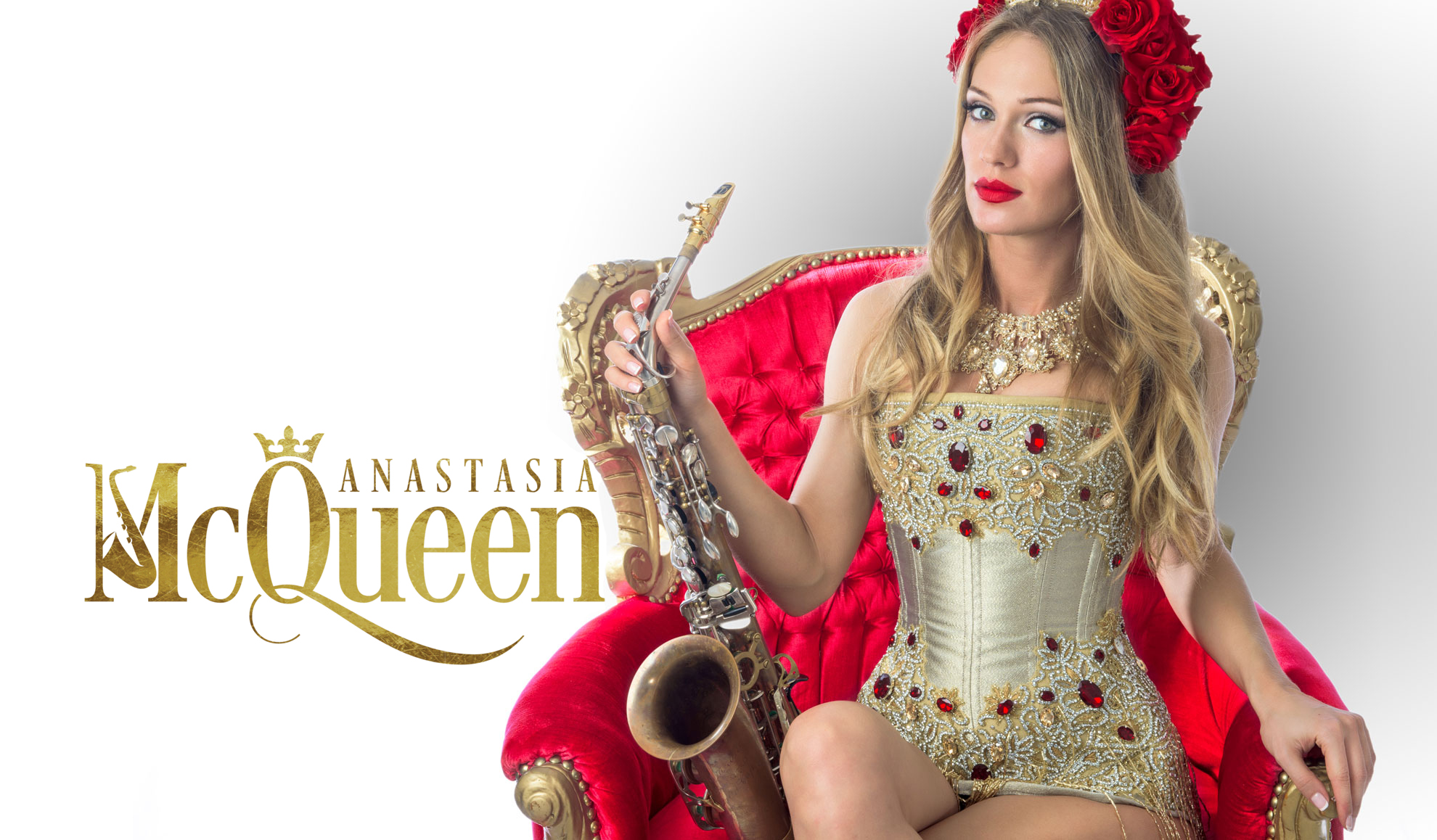 We cannot resist talking about the XAXA Restaurant that has just opened in Ibiza. And we love businesses that have a nice history behind them. The restaurant belongs to the famous footballer and ex Real Madrid star, Wesley Sneijder and his wife, the beautiful actress and TV presenter Yolanthe Cabau.

Something that not many people know is that Yolanthe was born in Ibiza, specifically in Cala Tarida. With a Spanish father and a Dutch mother, at the age of five she moved to Holland where she studied Drama and is currently very successful as an actress and host of top-rated programs.

In 2009, Yolanthe met Sneijder and in 2010 they staged a romantic wedding in Italian Tuscany. From then on, she changed her name to Yolanthe Sneijder-Cabau. In many of the reports and interviews they have done both together and separately you can see clear evidence of the great affection that exists between them both.

That’s why no one has been surprised that at this moment in their lives when everything seems to be going well, they have decided to take a step forward and partner up together in order to open the XAXA Restaurant in Ibiza. For Yolanthe this provides a way to get back to her roots, something that she has taken so seriously that she and her husband now even live in the house in which she herself lived as a child.

A nice story, right? But it is also worth mentioning that the Restaurant XAXA has been worth all of the storytelling. There you can savour dishes from all over the world that the couple has personally selected from among their favourites. They have travelled extensively for both work and leisure reasons and thus know very well the gastronomy of the different regions of the planet, desiring to offer it to all the inhabitants and visitors of Ibiza.

A luxury restaurant where everyone can feel comfortable and where there are also all kinds of parties to liven up the Ibiza nights. At these parties, and how could it be otherwise, Anastasia McQueen will appear and she already has fixed several dates for her appearances. You can see her in the XAXA Restaurant on the following dates, so if you are going to be in Ibiza, do not miss the opportunity to enjoy one of the best restaurants on the island and one of the most attractive shows from our favourite female saxophonist: