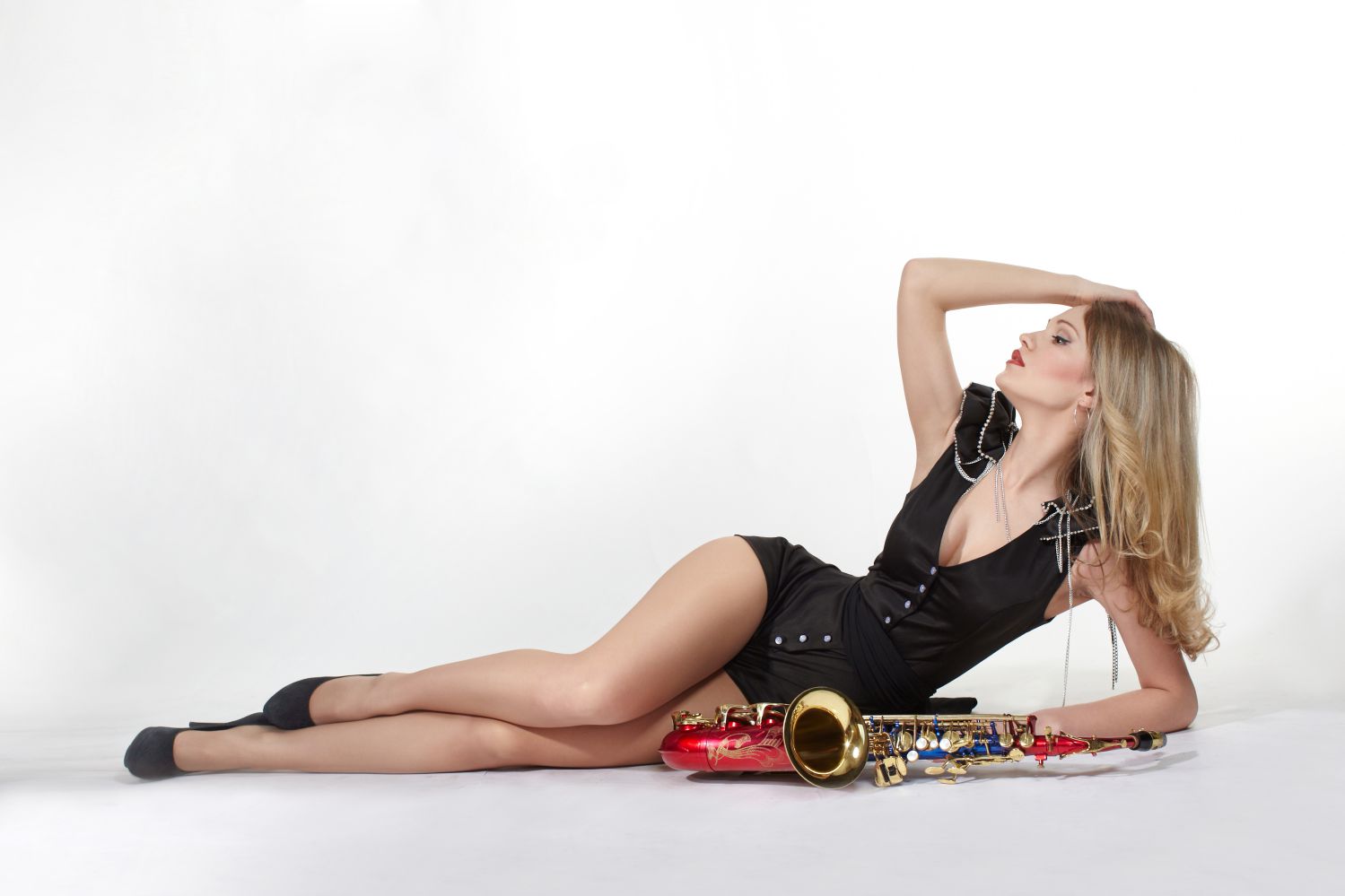 Vintage parties continue to triumph at the Lío nightclub in Ibiza. This week there will be a new edition, which will include performances from Oscar Colorado and Victor Nebot among others, in addition to that of Anastasia McQueen. The date will be next Friday 16th from 12 midnight.

Oscar Colorado is one of the most celebrated DJ’s in Ibiza and he plays all styles of music, from the most classic in its genre, like House or Tribal, to the most modern sounds of Electro. His way of mixing and inspiring  people to dance has made him a regular in the most famous discos on the island, such as Pacha and Amnesia. However, he has not only triumphed in Ibiza. As is usual, to triumph on the island means to triumph worldwide and that is why he has received acclaim at night clubs throughout Spain, including the most well-known in Madrid and Barcelona.

Oscar Colorado also features on international dance floors. Traveling to the US, Germany, France and England, among many other destinations. Despite his youth, his experience is extensive and therefore his next performance should not be missed.

Victor Nebot, on the other hand, is an old acquaintance of the discos that hold the Ibicencan parties. Over the past 35 years he has enlivened the most important events. At the moment, he is dedicated to directing the Lío disco party, but from time to time he returns to oversee and enjoy his passion, music, during special events such as the Vinta celebration.

It is easy to see that the Vintage show this Friday will be very special and we can be sure that Anastasia McQueen has prepared a performance to match, so do not miss this date.

And if you have nothing planned, why not getaway for this weekend and enjoy the Vintage party at Lio ibiza ? It will be well worth it. In addition, you will find many other events to ensure a great time. You will return to work with your batteries charged.

Young, promising saxophonists of the future
It is now a difficult time for students nearing the end of their course. This also includes those who train at Conservatories to become future saxophone stars.

Perhaps the next star is currently sitting admission tests at a study centre. Many others are preparing for their admission to pursue their higher studies.

Anastasia McQueen went through the same

Anastasia McQueen lived through similar situations to those who are music students today, in choosing the direction they wish to take, as she did when she studied the saxophone. She began as a child and sacrificed a lot to achieve her goal, while also getting brilliant grades in the rest of her studies.

She remembers that, when she was a little older, in order to go out to play with her friends, her parents demanded that she should finish her homework in order to be able to play for at least an hour. In this way, she demonstrated responsibility for her work and they rewarded her with free time.

Anastasia learned that everything good in life comes as a result of previous effort and that nobody gives away anything. This is something that she has applied to her work and that has led her to stand out in different professional facets.