Saxophone Performances: Discover Some Facts About This Instrument

Saxophone Performances: Discover Some Facts About This Instrument 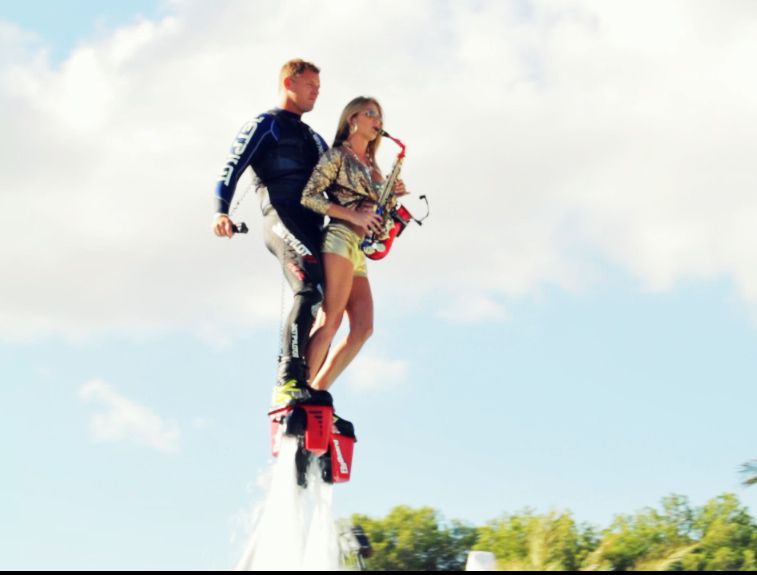 Anastasia McQueen’s saxophone performances make us want to find out more about this instrument, and that is why were are going to talk more here about this instrument whose name came from the union of two words: sax, from the surname of its creator, Joseph Sax, and phone, the word for sound. So, in fact, its name means the Sound of Sax.

The saxophone is an interesting instrument because it was created to have all of the qualities and strength of classical brass instruments combined with the acoustic qualities of the instruments of the woodwind family.

Originally, saxophones were designed for classical orchestras and for military bands. However, over the years, as the 20th century dawned, this instrument became best known for popular music, especially in jazz music where it became a star instrument.

Since then, it has become common to find famous artists who play this instrument and who perform with great success.

Saxophone shows are still very popular in the jazz world, but is the instrument still popular in other genres? The saxophone has continued to thrive within the classical music genere and bands as well as in pop and rock music.

Many artists have included saxophonists on their tours since this instrument can add a lot of strength to modern music. We can also hear it playing a starring role in such famous songs as George Michael’s “Careless Whisper”, “You Can Leave Your Hat On”, performed by Joe Cocker for the soundtrack of “9 and a Half Weeks” and “Modern Love” by David Bowie.

Anastasia McQueen’s saxophone shows also have their own personality and originality, especially those that combine music with Flyboard flights, to result in a unique and truly spectacular show.

If you have the chance to see one of these saxophone shows don’t miss it, as the experience will certainly be worth it – not only for its spectacle, but also for this woman’s wonderful playing.