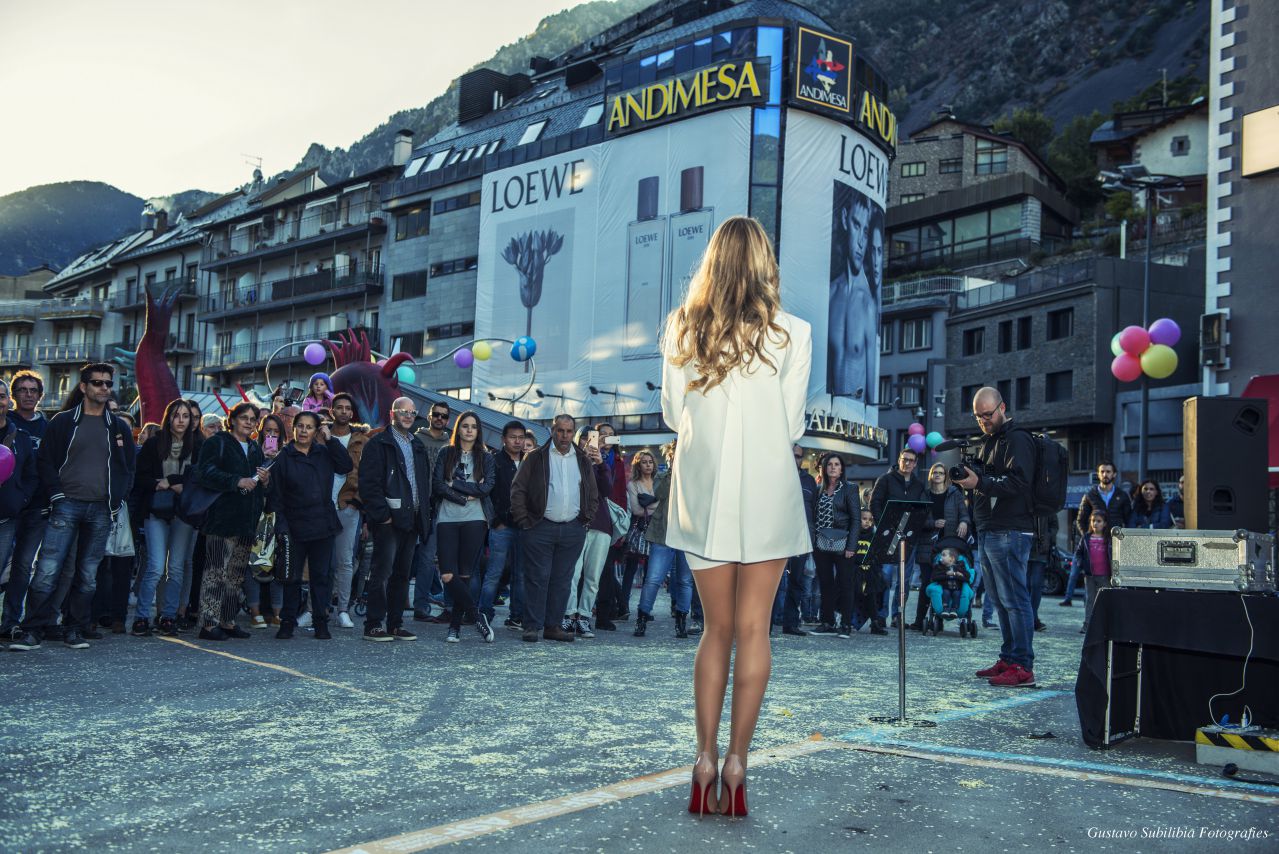 The Andorra Sax Fest is already in its fifth instalment and it is one of the most important sax events. Between the 14th and the 21st of this month, some of the most famous sax bands and sax players are in Andorra. This is an authentic sax festival which is celebrated with a variety of different events. The saxophone is the main character in Andorra throughout all of these days in which, in addition to many concerts and the fourth edition of a competition for young sax players, there will be the first celebration of the “Baritone Institute”. This is a huge international coming together of experts, during which there will be four master classes, four special concerts and also a hands on workshop with Jan Menu. Moreover, during the competition for young saxophone players this year will include a special section for talented young people and a parallel competition for street bands, so that the party will spread out into the public sphere and everyone who is in and around Andorra La Vella will be able to enjoy these utterly fantastic spectacles.

Anastasia will also be present in the streets of Andorra

Anastasia McQueen also had the opportunity to perform in the streets of Andorra during the last edition (in 2016) of the Andorra Shopping Festival, one of the most important shopping events which attracts thousands of people to the Andorran capital, Andorra La Vella, to enjoy its malls and its famous shops. On this occasion, Anastasia had the opportunity to provide her concerts in the street so that the public who had come to make their purchases could pause and listen to her authentic live music. Videos made during the festival demonstrate that it was clearly pretty difficult to resist moving one’s feet or even dancing a little, despite the winter cold in the city. Anastasia showed that she is not only capable of making magic in a professional show, or in a party room, but also that she can do it in the streets, with an audience who in several cases had not come especially to see her but rather to go shopping, but who had become captivated by her music. And, of course, the fans of the beautiful Belarusian saxophonist were not absent from the occasion; as soon as she was announced in the programme, many of them descended on the city in order to take advantage of the opportunity to see her – many of them were attracted to the event because they had seen her in Ibiza and others were simply taking the opportunity to hear her closer to home.