Anastasia’s triumph in the night life of Ibiza.

Anastasia’s triumph in the night life of Ibiza. 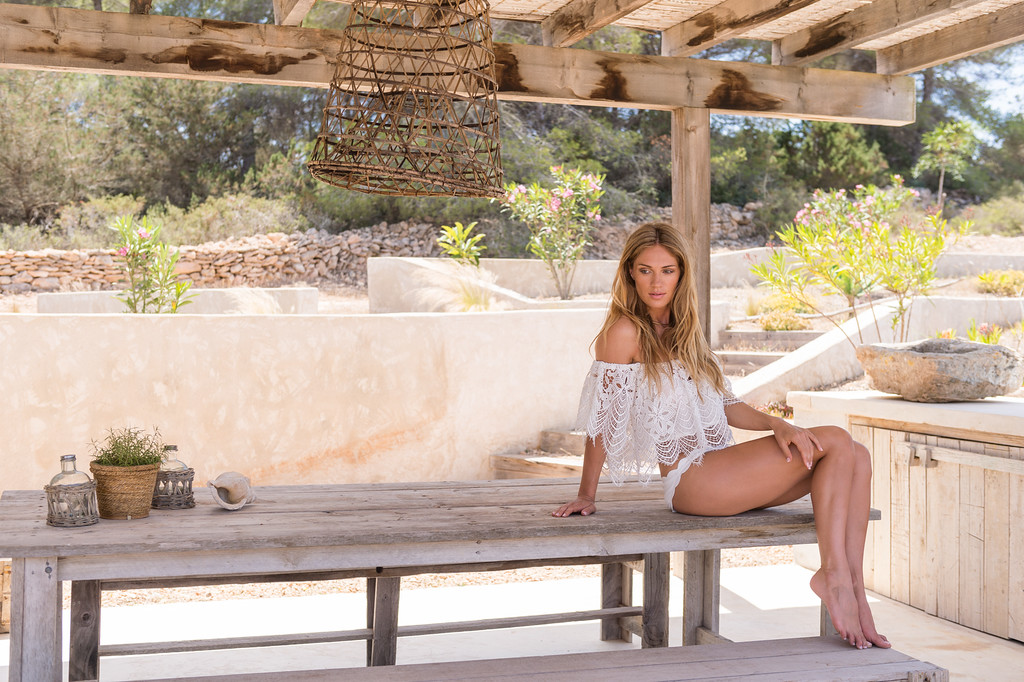 There are some things that are already fixtures of the night life in Ibiza, and Anastasia McQueen appears to be one of them. Her sax shows in Ibiza are already well known and at this moment she has a whole load of performances in very important rooms, just as we are telling you on this blog.

Anastasia is one of the artists in Ibiza that we can presume will never stop, but this is not something that happened by chance. Behind her performances, she conceals a huge amount of work both at the artistic level and at the level of creating her own personal image. She knows very well that success does not arrive by chance and that it is necessary to work a lot in order to achieve it.

The Ibiza night life is not something simple, only the best can remain on the scene because the competition is very tough and the audience very discerning – this is because they are accustomed to the best performances and they do not want to have to make do with less.

And she does all of this without neglecting to deal with business, to which she continues to devote as much time as possible to. She continues working as a model occasionally, for instance, in projects for companies that have signed her up.

Hurry up, because the night life of Ibiza is not the only thing that may slip through your fingers

Anastasia McQueen has not stopped succeeding since she first set foot in Ibiza. She has worked very hard to get where she is today and she is well sought after in many countries. In the last few months, Anastasia has performed sax shows in Thailand and also Andorra.

We are sure that every time she will be more acclaimed at the international level and because of this we recommend that if you wish to see her in Ibiza you get your skates on. This summer there will be many closed parties in the most important party rooms on the island, but perhaps her international travel plans will prevent her from being as much a part of the Ibiza night life as she might wish.

Anastasia McQueen loves Ibiza and its way of life, however at these heady heights she is also a citizen of the world and she knows that she should go wherever her sax shows will meet with success. As such, it is a good idea to take the opportunity to see this wonderful saxophonist whenever it is possible, because every day her schedule is filling up with more and more international performances.

Of course, Anastasia has also performed her sax shows in Europe and has performed various times in party rooms in Madrid and Barcelona, where she has always reaped great success and the appreciation of the audience.